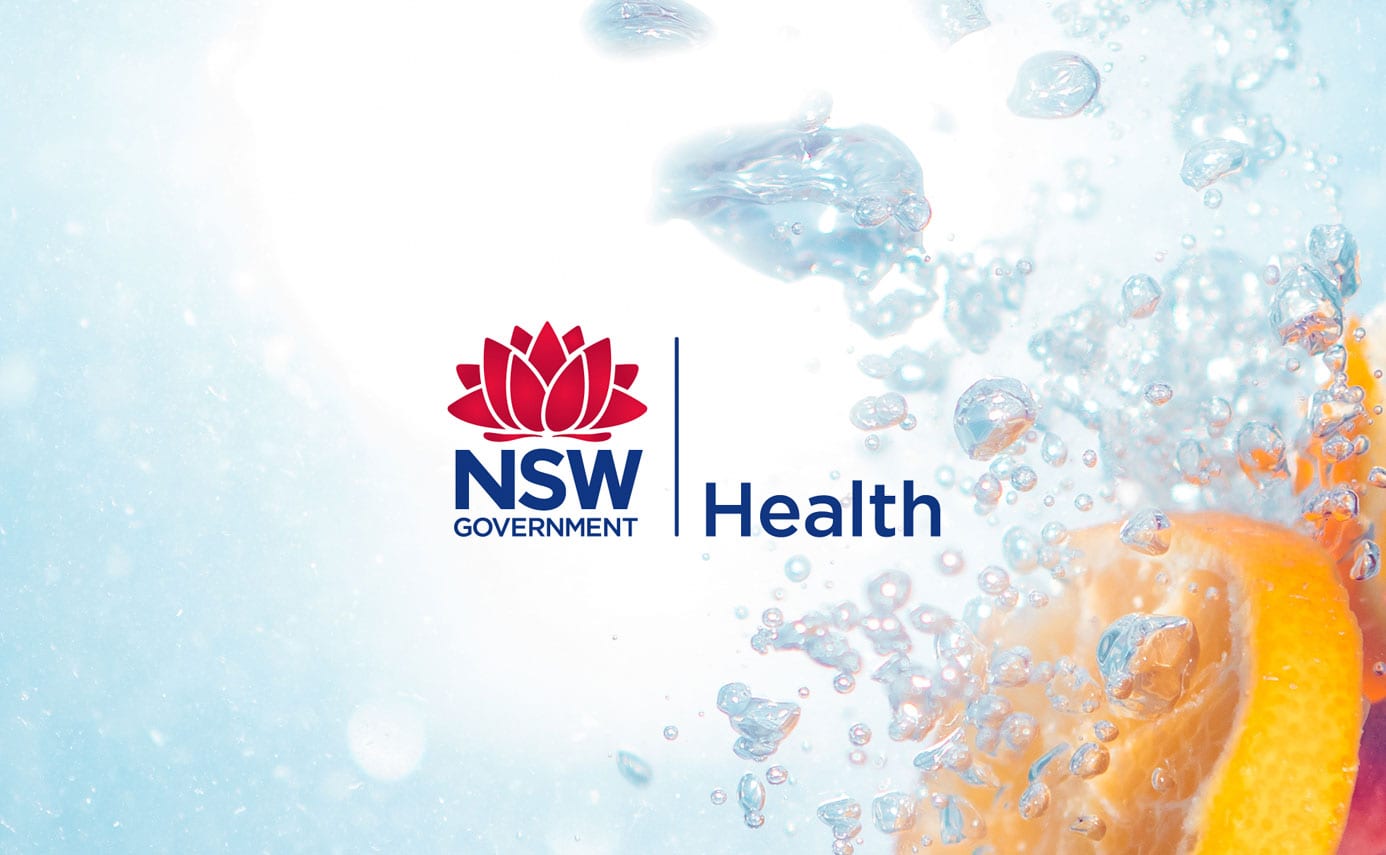 With vaccination rates plateauing, this government department took decisive action. Here’s how Antares built a cross-platform mobile app to share the Save the Date to Vaccinate message with more people.

Australia has relatively high immunisation rates. However, vaccination levels are too low in many parts of the country to protect entire communities. What can health departments do to cut through mixed and confusing messages, boost immunisation rates, and ensure vaccinations happen on schedule? The answer could be in your pocket.

In 2014, this state health department developed a mobile app for parents to keep track of their children’s immunisation schedules. Available on iOS and Android, the app provided resources for managing vaccinations until age five. At the time, immunisation rates had dipped below the 95 percent needed to maintain herd immunity.

The app was well received by parents and healthcare providers. Building on its success, the department decided to extend the application to target teenagers and adults. It also planned to build a Windows version.

Behind the scenes, however, maintenance and updates proved challenging. With independent codebases for iOS and Android, even minor fixes took time to roll out. Developers had to edit one codebase and then replicate changes in the other. If the Windows application were to be developed on a third codebase, every update would require three rounds of costly, time-consuming edits.

The department also had limited insight into app users and their behaviour. When it came to choosing which features to roll out next, its team made decisions based on what it thought users wanted. Without a detailed understanding of usage patterns, the department couldn’t be sure that new features aligned with user needs.

The department needed to update the application to:

As the only IT services provider to propose migrating the application to a shared codebase, Antares was selected to complete the work. It created a new mobile application architecture using cross-platform codebase Xamarin. By eliminating independent codebases, developers would be able to make changes once and rapidly deploy across all three operating systems.

Antares revamped the application’s analytics to unlock insights about users and their behaviour. It ensured all data was de-identified so only non-specific information such as gender, location and age were used.

Other solution highlights include:

The project took about six months and was completed in 2016.

Users embraced the updated app with enthusiasm, with more than 18,000 profiles created in the first three months. The app now has over 9,000 monthly active users. It is a core element of the department’s ongoing campaign to vaccinate on time, which has helped to:

With a shared codebase, rolling out application updates is faster and more cost-effective. The department has access to improved analytics to inform future application development. Its team can now easily answer questions including:

These insights have helped the department make decisions about the product roadmap using data, not gut feel.

The department has also expressed interest in using the app to broadcast health alerts by geolocation. In the event of a legionnaires outbreak or whooping cough cluster, for example, the department could quickly and cost-effectively notify users in affected areas.

Disseminating public health messages isn’t easy. However, technology headaches can cause unnecessary complications. Every health department should be able to focus on health outcomes – not on updating multiple codebases or wondering if users prefer one app feature over another.

The NSW Ministry of Health is responsible for the public health system within the state including public hospitals, ambulances, and associated statutory authorities. 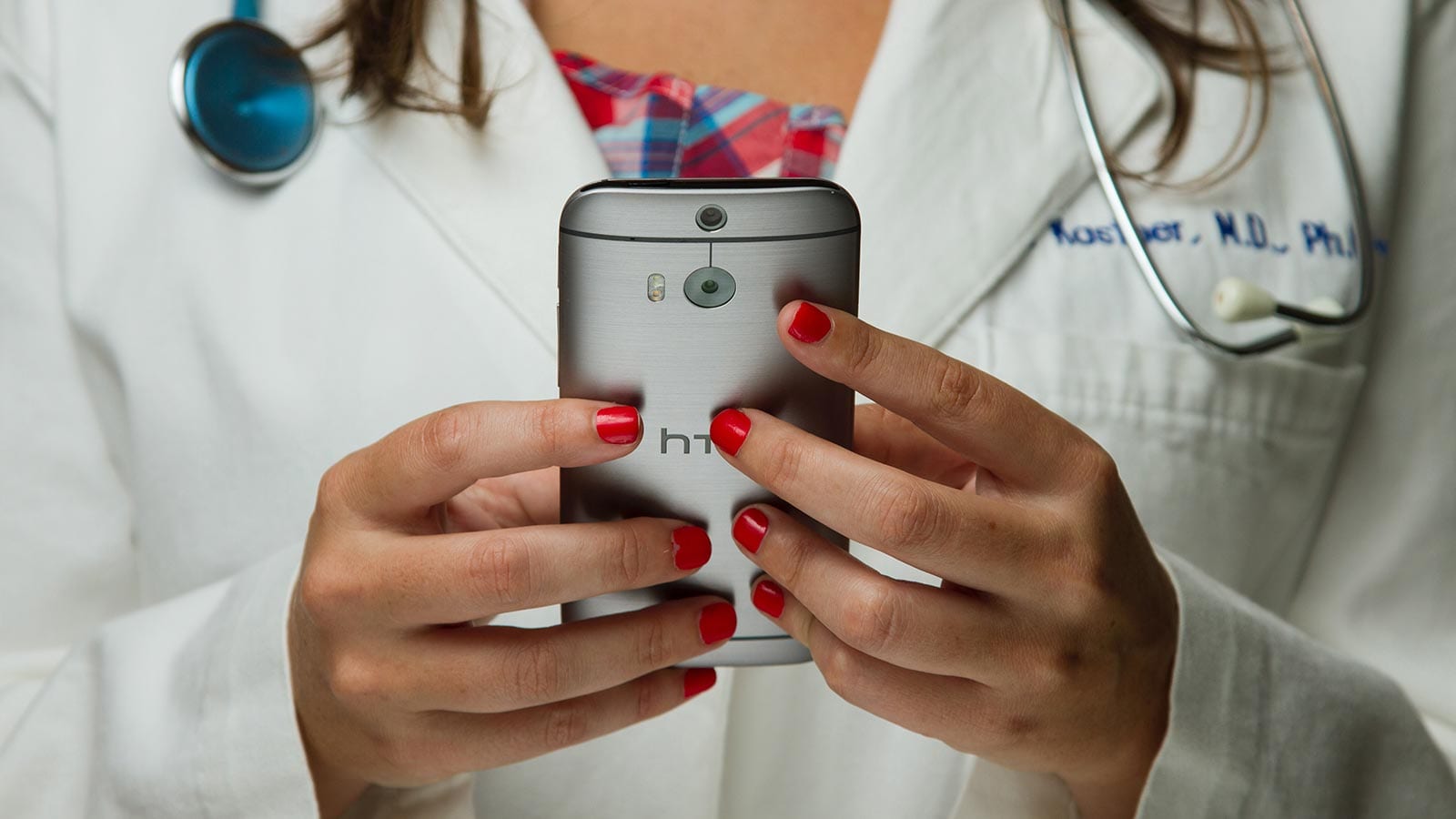 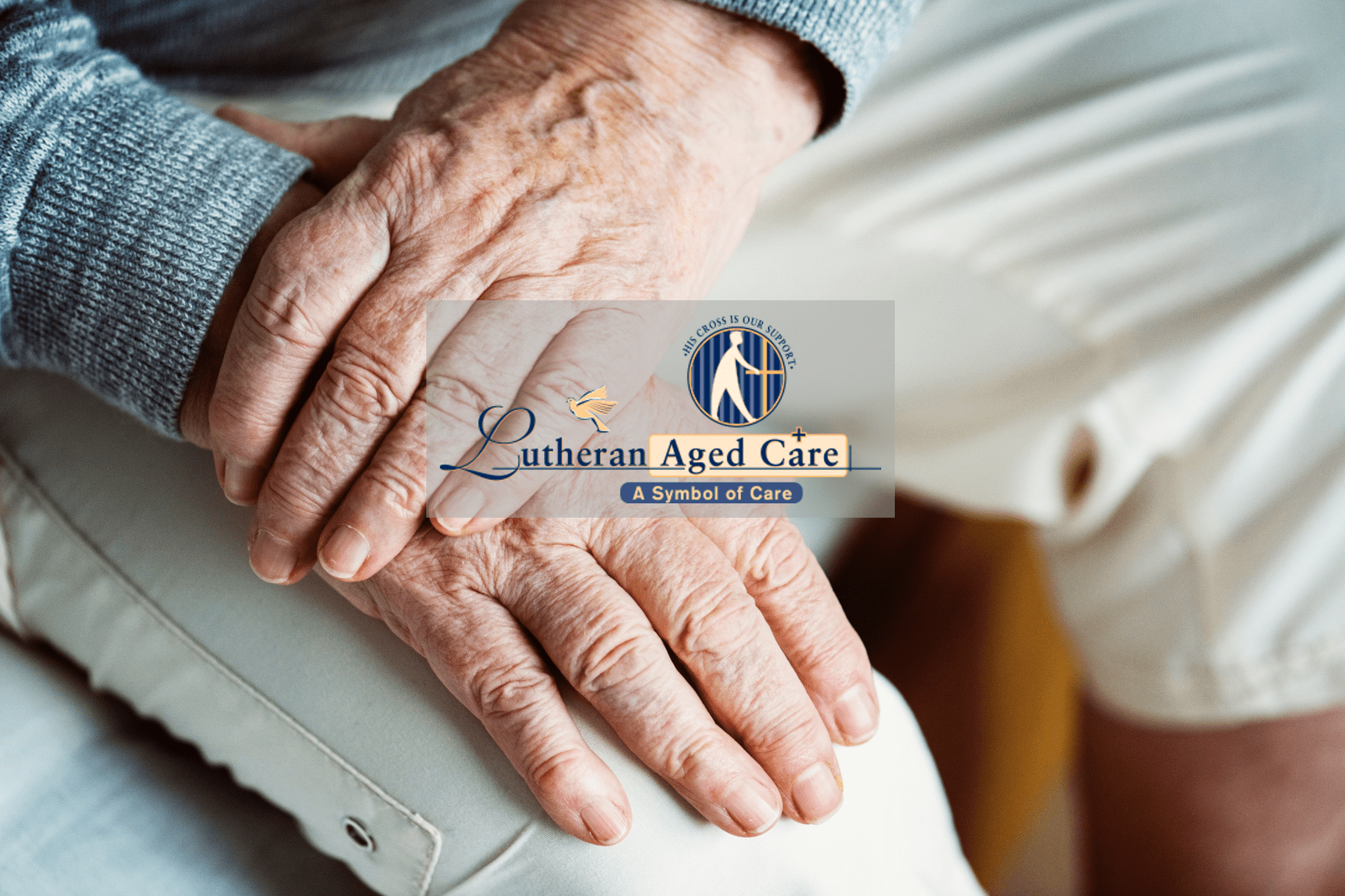